Check out the surf report and forecast 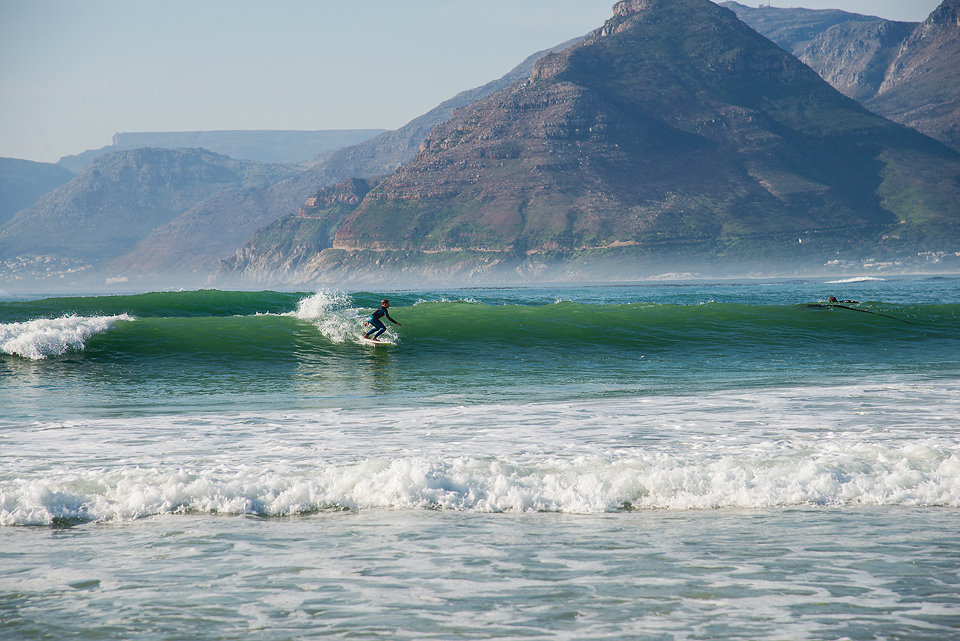 For info on the surf report & forecast visit https://magicseaweed.com/Kommetjie-Surf-Report/848/

Kommetjie is the epicentre of high-performance surfing on the Cape Peninsula, providing ideal conditions for surfers of all ages and abilities in a wide range of beach-breaks, points and reefs.

Situated on the West coast of the Peninsula, halfway between downtown Cape Town and Cape Point, the tranquil coastal village is the first landfall on the African continent for swells generated in the stormy 4 000 Km fetch known as the Roaring Forties, guaranteeing a consistent, year-round supply of waves of all shapes and sizes.

The resident surfing community includes dozens of current and former national champions in various age categories and wave-riding disciplines, scores of dedicated free-surfers who shun contests and revel in the many powerful surf breaks and a hardcore group of big wave chargers who paddle and tow into some the world’s largest rideable waves.

Kommetjie also attracts hordes of surfers from elsewhere who flock to the area with their longboards, bodyboards, kneeboards, Stand Up Paddleboards (SUP), paddleskis, kayaks, kiteboards and many other forms of equipment.

The hub of surfing is Long Beach, arguably the best and most consistent entry-level surf spot on the Atlantic coast of the Peninsula and a favourite contest venue with its convenient carpark and ablution facilities.

Facing NW and with one of the most beautiful backdrops of any surf spot worldwide, the waves at Long Beach are offshore in any of the prevailing Southerly winds and the multiple sand-bottomed peaks are rideable from 0.5 to 2 metres. However, it becomes crowded on weekends with 100 or more wave-riders of all descriptions in the water at any one time, and twice that number on the beach.

To the North is the open-ocean break called “Sunset”, a wedge shaped reef that only starts breaking at 3 to 4 metres and is rideable up to 10 metres. Further on, around Kleinslangkop point, lies another 4 Kms of West facing beach breaks which produce epic tube rides in 1 to 3 metre swell and South-East winds at the “Dunes”.

South of Long Beach the coast turns rocky, with some fickle reef breaks like the “Kelp Factory” and “Boneyards” providing occasional liquid delights for those in the know, before one reaches the Kom, the natural tidal pool from which the town derives its name. Kommetjie is the diminutive form of Kom, which means “bowl” in Dutch.

Outside the tidal pool is a classic reef and point-break setup that starts 200 metres off the rocks and beyond the kelp-beds with the “Outer Kom”, a powerful left-breaking reef featuring an adrenaline generating, hollow takeoff and long walls when the waves are between 1.5 and 4 metres.

At high tide the Outer connects with the rocky point, starting at the “Ledge” and then winding for 200 metres down the line through the “Inner Kom”. In the right swell and wind conditions, rides from the Outer through the Inner can take 1.5 minutes from takeoff to cut out.

Further South, under the towering presence of Slangkop lighthouse, at 41 meters the tallest metal tower on the coast of South Africa, lies the “Boiler”, a hollow right-breaking reef rideable up to 2.5 metres.

One kilometre South of the lighthouse, in the Soetwater resort, is another right-breaking reef aptly named “365’s” as the tubes are so hollow they are said to be 5 degrees rounder than 360 degrees. Surfable in waves from 1.5 to 3 metres, “365’s” has been known to produce “cover-of-the-magazine” quality waves in glassy, windless conditions. 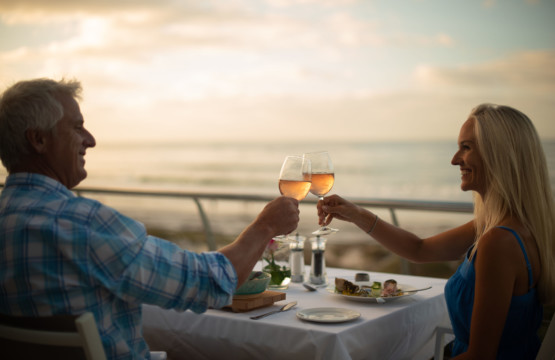 We are SUPER excited to be able to share our new loyalty program with our guests. On check-in you will receive a… 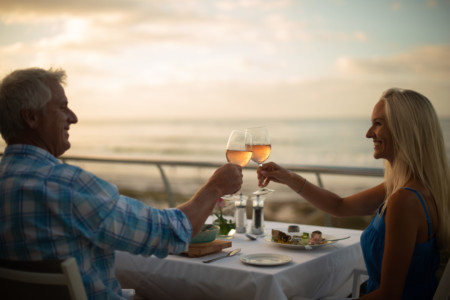 Cape Town’s only 5-star hotel right
on the beach

On your doorstep, eight kilometres of pristine beach. Possibly the best hotel sea view in…

We are SUPER excited to be... Read More

Check out the surf report and forecast

For info on the surf report... Read More

Please enter your username or email address. You will receive a link to create a new password via email.